Public vs Private Interests in the Modern Marketplace 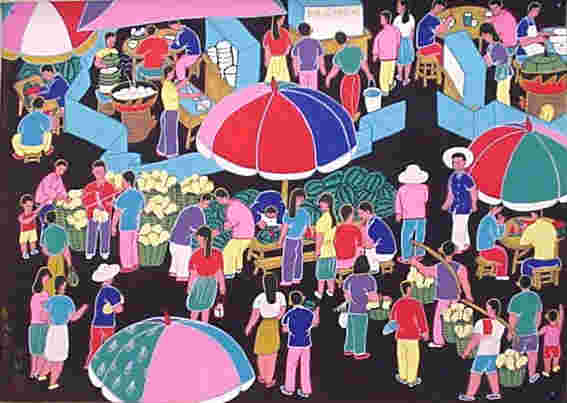 As a business owner, you pour your time, energy, passion, and resources into your company.  For many individuals, your business is an extension of yourself.  Given this intimate relationship between owner and company, it can seem only natural for owners to carry their personal values over into their business.  Indeed, many will argue that it’s an owner’s right to do so.  But what if an owner’s values conflict with the fundamental interests of a free and open democratic society?  Does an owner have the right to bring racist, sexist, and other bigoted values into the marketplace?  Answering such questions isn’t merely an abstract exercise; at stake is the rights of both employers and employees, as well as the nature of our society, political and economic.

Practically speaking, private property will almost certainly be an enduring reality in the United States, at least for the foreseeable future.  At the present, then, the question isn’t “should there be private ownership,” but rather, “what should be the extent of the rights afforded to private owners with respect to their property.”  On the one extreme, what we might call the “libertarian” answer, is “virtually unlimited.”  On this view, business owners should have full rights to pursue any peaceful and non-aggressive course of action for their businesses, including acts of exclusion (e.g., refusing service to some person or group for religious or moral reasons).  But can it really be the case that excluding minority groups from a service or place of business is “peaceful and non-aggressive”?  If we concede that the marketplace is a public domain, and that society has an interest in protecting the public domain from bigotry and irrational exclusion, then at least some laws governing who can and can’t be excluded from services seems justified.

On the other hand, such views can quickly place great hardships on business owners, subjecting them to the vindictive scorn of the most easily offended.  While we certainly want a marketplace where all reasonable views and lifestyles are made to feel welcome, it would be reckless to ignore the dangers in legislating sanctions for mere offense.  Even if the marketplace is not the purely private realm as libertarians conceive it, neither is it always responsible to use it for all forms of social experimentation—behind most small businesses are persons and families with a great deal at stake in them.

In such questions, it’s always difficult to find where to draw lines.  But where these lines are drawn says a great deal about our culture and our society.